Business management is the only engine of Economy.

It is said that fiduciary duty for the beneficiaries, in other words, maximizing benefits for investors is the most important obligation to be fulfilled for the asset managers. However, the way for maximizing the gains is left up to the discretion of each asset manager. We, as constructivists, will strive to fulfill our fiduciary duty by maximizing benefit of companies, such as better business performance, we invest in.

The benefit for investors is generating profits for household and pension beneficiaries through equity investment. This will lead to diversifying source of income at household and strengthening funding of pension system.

We will aim to enhance the benefits for the society that can only be materialized by investing in listed companies with overwhelming scale in terms of both added value and number of employees.

Our wish behind our company’s identity

Misaki, a cape in English is a meeting point of the two masses such as the land and the ocean. On many occasions, it stands on a highpoint and has a lighthouse.
It is a most pleasant location where you can look out across into faraway views on sunny days.

And then on rough weather days, it is a place of comfort that serves as an unwavering guidepost for ships rolling in the open seas. There were many occasions where the ancients celebrated these locations as sacred land and worshipped God.

When looking up dictionaries, two different Chinese characters were applied to the word “Misaki” which carries expressions the way ahead and the point. This means “Misaki” is also defined as a means to guide the way for nobles by walking ahead of them.

When it comes to managing a business and the business of investing, it is hard to tell which way is the land and which way is the ocean, but both are for sure to be significant to the society. All though the very nature of the respective businesses may be different, it is the same that both are swayed by angry waves and often lose sight of the guiding post.

We have the desire to create investment cases that bloom (“Misaki” also means “bloom”) beautifully by having the ability to forecast the far future without losing composure in both good and bad times.

Moreover, we want to be the vanguard of a new investment model which fits perfectly to the society in Japan through accumulating many investment cases.

Headland, the way ahead, blossoming beautifully…. Regardless of which Chinese character we apply for the word Misaki……
“We aspire to be a presence like a Misaki (headland/guidepost/blossom) in the Japanese stock market”
The name Misaki Capital carries such aspirations. 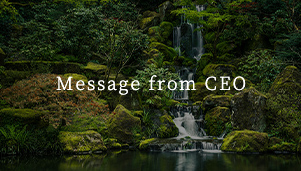 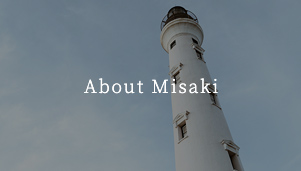 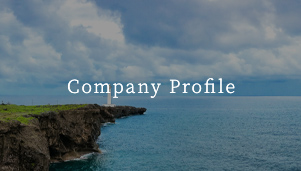 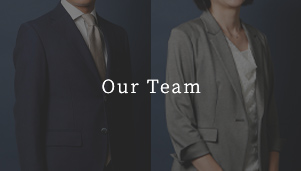 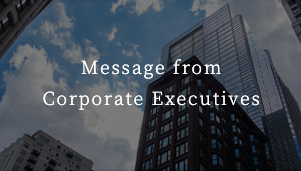 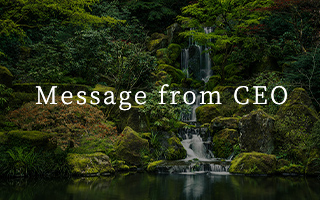 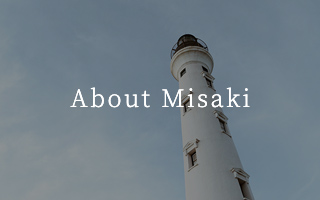 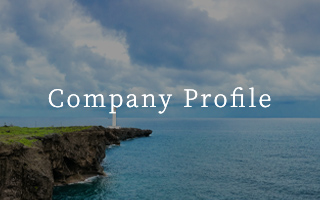 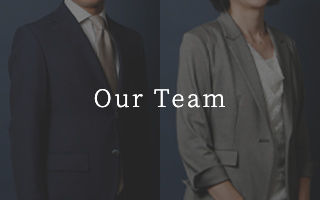 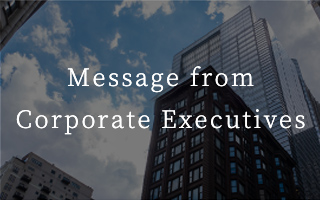